The world’s only remaining sovereign grand duchy presides in the small European nation of Luxembourg. Although small in land size, this country’s influence on the global scale has seen it rise to become one of the key actors in the administration of European justice and finance. Embodying all of this significant international authority, Grand Duke Henri of Luxembourg bears the ultimate responsibility of reigning over this beautiful, picturesque country.

Born on April 16, 1955 at Betzdorf Castle in Luxembourg, Grand Duke Henri ascended to the throne officially in late 2000. His reign was precluded by education from the University of Geneva and the Royal Military Academy at Sandhurst. Rarely seen, the European nation of Luxembourg still falls within the domain of a grand duchy. This form of monarchy was used as the official denotation for European countries that were smaller than most other continental kingdoms, although larger than other sovereign duchies in the time of the Holy Roman Empire. All of the previous grand duchies of Europe have now been absolved and united with greater realms. Hence, in the 21st century only Luxembourg presides over this distinct and traditional emanation of monarchism.

As Grand Duke of Luxembourg, Henri holds mostly ceremonial power. However, some constitutionals duties such as the ability to appoint the prime minister, dissolve government, promulgate laws and accredit ambassadors still subsist. Luxembourg as a country faces many noteworthy challenges despite its innocuous size. Principally, the region has vital weight in relation to the decisions of European politics, having been one of the foremost voices leading the union of Europe after World War II. Due to this noted historical importance, Luxembourg has become the home to the headquarters of the Court of Justice for the European Union.

Of great significance, under Grand Duke Henri’s reign, Luxembourg has also emerged as a leader in the finance sector. This has developed Luxembourg’s economy greatly, with it enjoying incredibly low unemployment rates and the highest average income in Europe. Despite this economic prosperity, Luxembourg faces some unique challenges. The country’s population growth is extremely depleted, which has resulted in a dependence on foreign engagement in the area. However, Grand Duke Henri is well equipped to represent his country in addressing these concerns. As an educated businessman with a strong sense of cultural identity, his role as the final representative of Luxembourg has found the country in good stead, despite some developmental setbacks in recent years.

Grand Duke Henri has been at the forefront of his country’s many international achievements. As a trilingual speaker, family man and budding conservationist, Grand Duke Henri characterises the many traits that the people of Luxembourg would like the rest of the world to be aware of in relation to their remarkable country. Fully embracing the country motto, “we want to stay what we are,” Grand Duke Henri demonstrates that monarchy has a place in the contemporary environment. 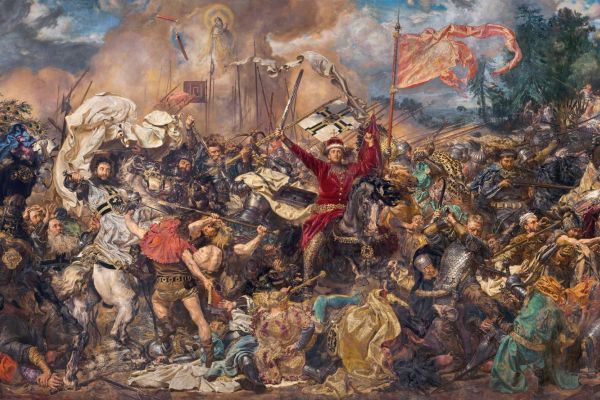 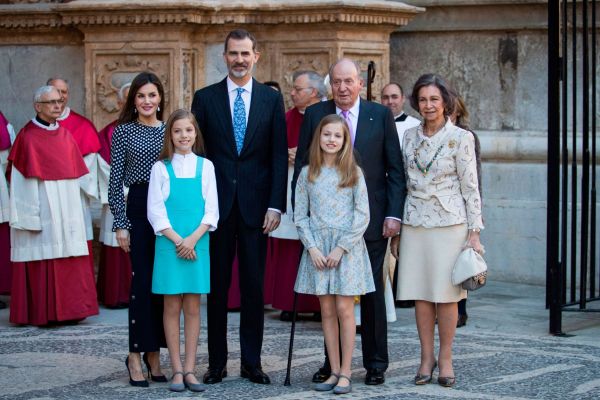 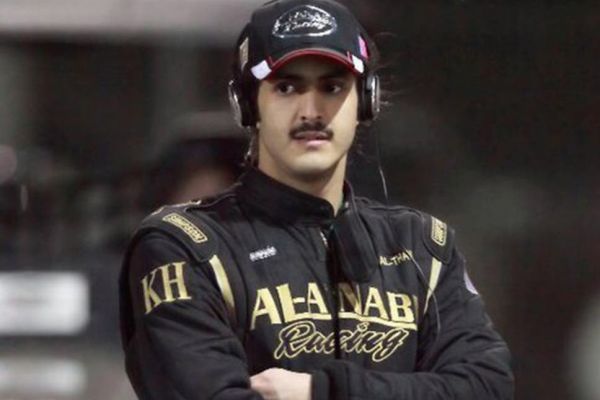 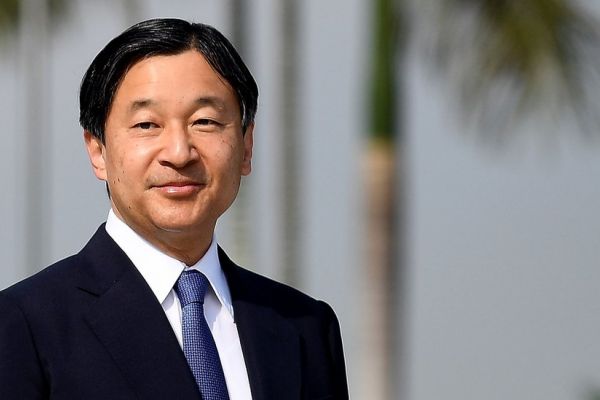 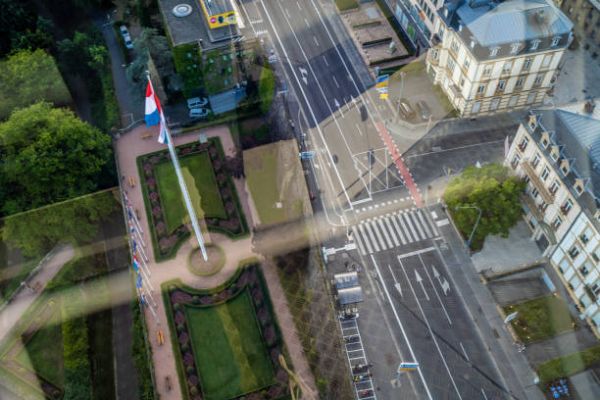 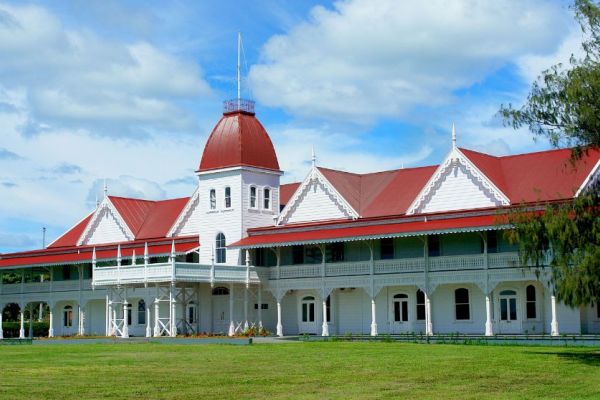 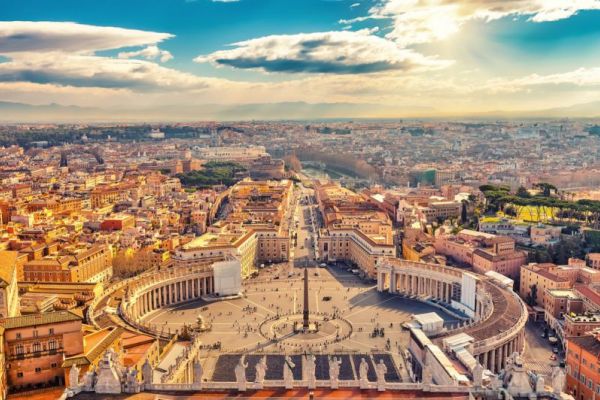 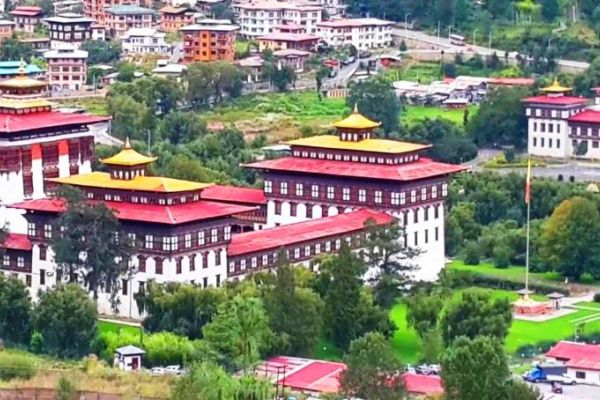 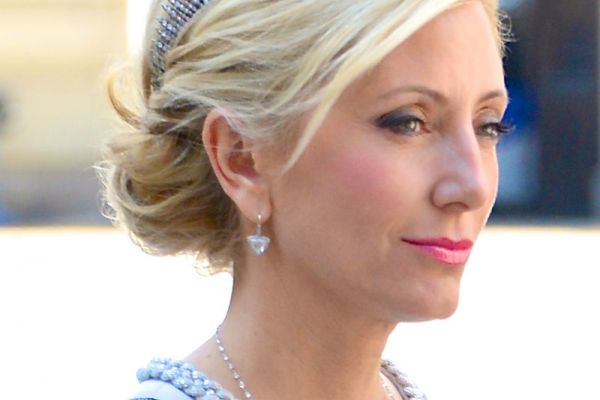