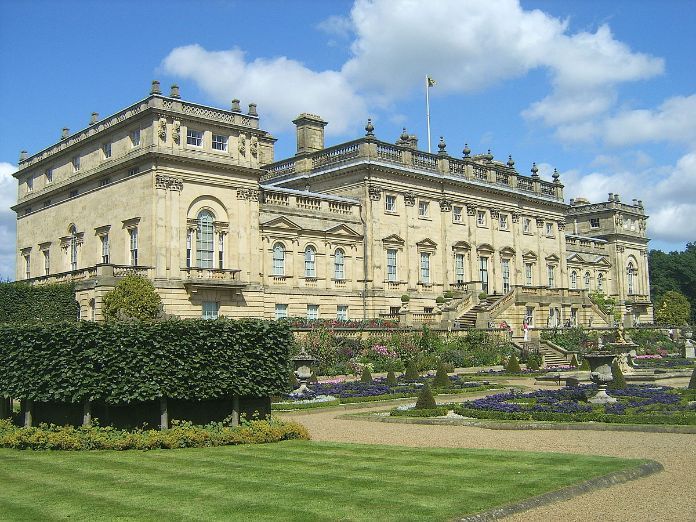 The contemporary British royal family has grown many branches in its family tree since the beginning of the Windsor era. While those in the main line of succession have captured the attention of avid royalists globally, the little-known branches of this tree are also worth review. As great-grandson to King George V, the Honourable Jeremy Lascelles’s role in the British royal family is too often overlooked. This comes at a great cost, as Lascelles’s has been at the forefront of some of the UK’s biggest musical acts to date.

Born on 14 February 1955, Jeremy Lascelles is the third child of the Earl of Harewood. This places him very far down the current line of royal succession, in comparison to some of his more famous second cousins. However, eclipsing his role in the British royal family, Jeremy has made a huge name for himself in the music industry. He was known amongst his peers and immediate family for his interest in music from as early as seven, where he would pool pocket money to buy popular LPs and the latest singles at the time.

Choosing to follow his passions from an early age, the royal started his career as a percussionist for his brother’s band, Global Village Trucking Company. It would be while touring with this band that Lascelles would develop his desire to get further involved in the production process of music and bands. Rather than continuing in the limelight, Lascelles put down his drumsticks to start working with bands as a tour manager, and then record executive. In fact, Lascelles’s would go on to work as the head of A&R at Virgin Records in the 1980s. Considered by most music critics as the ‘glory days’ of Virgin Records, Jeremy Lascelles was responsible for signing some of the biggest and most influential artists in the labels history. Top artists such as Phil Collins and Culture Club were among some of the amazing acts that Jeremy Lascelles worked closely with during his time at the label.

While pioneering in his own way at Virgin Records, Lascelles decided to take on a new challenge with his own independent label. It was here that he would develop the skills to be able to effectively run and own the renown British record label Chrysalis, in 2014. Utilising his experience that he had garnered over years of music production, Lascelles restarted the iconic recording company with a roster that included such contemporary artists as Laura Marling, Bon Iver, OutKast, and the Fleet Foxes. Whilst Jeremy Lascelles’s has otherwise rebuffed his regal origins, his influence on British culture through his music career has had just as a momentous impact for the people of the United Kingdom.